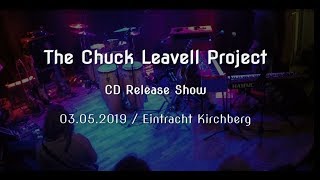 ​It's done - Stefan's new CD "The Chuck Leavell Project" was released yesterday with a huge release show concert at restaurant Eintracht in Kirchberg. A total of 17 musicians have performed all the tracks in front of a packed crowd of almost 250 people. I'd like to thank each and everyone who was involved in this amazing concert! #English

This week, two new media reports about "The Chuck Leavell Project" were published in the Swiss newspapers Wiler and St. Galler Nachrichten. Thank you Rebecca Schmid and Francesca Stemer for the interessting interviews and for writing such great reports! #English 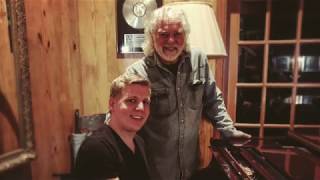 The album teaser of the new CD "The Chuck Leavell Project" is ready! Hear the songs, meet the musicians and enjoy the brand new teaser! #English

A little bit more than one year after their first email concact, Bernard Fowler and Stefan were able to record Bernard's vocal track for Wild Horses at Powerplay Studios in Maur near Zurich. Bernard is a member of the Rolling Stones since 1983 and will appear as a special guest on Stefan's new album "The Chuck Leavell Project". He was in Zurich for playing a concert with a David Bowie tribute show and had just enough time to record the song for Stefan. Thank you Bernard Fowle 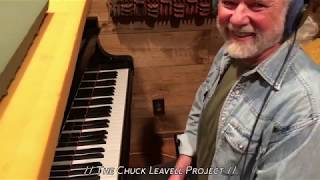 Some behind the scenes footage of my recording session with Chuck Leavell in Macon GA, USA. #English
1
234